Hannah will soon be releasing Endless Street, a new EP of four tracks. 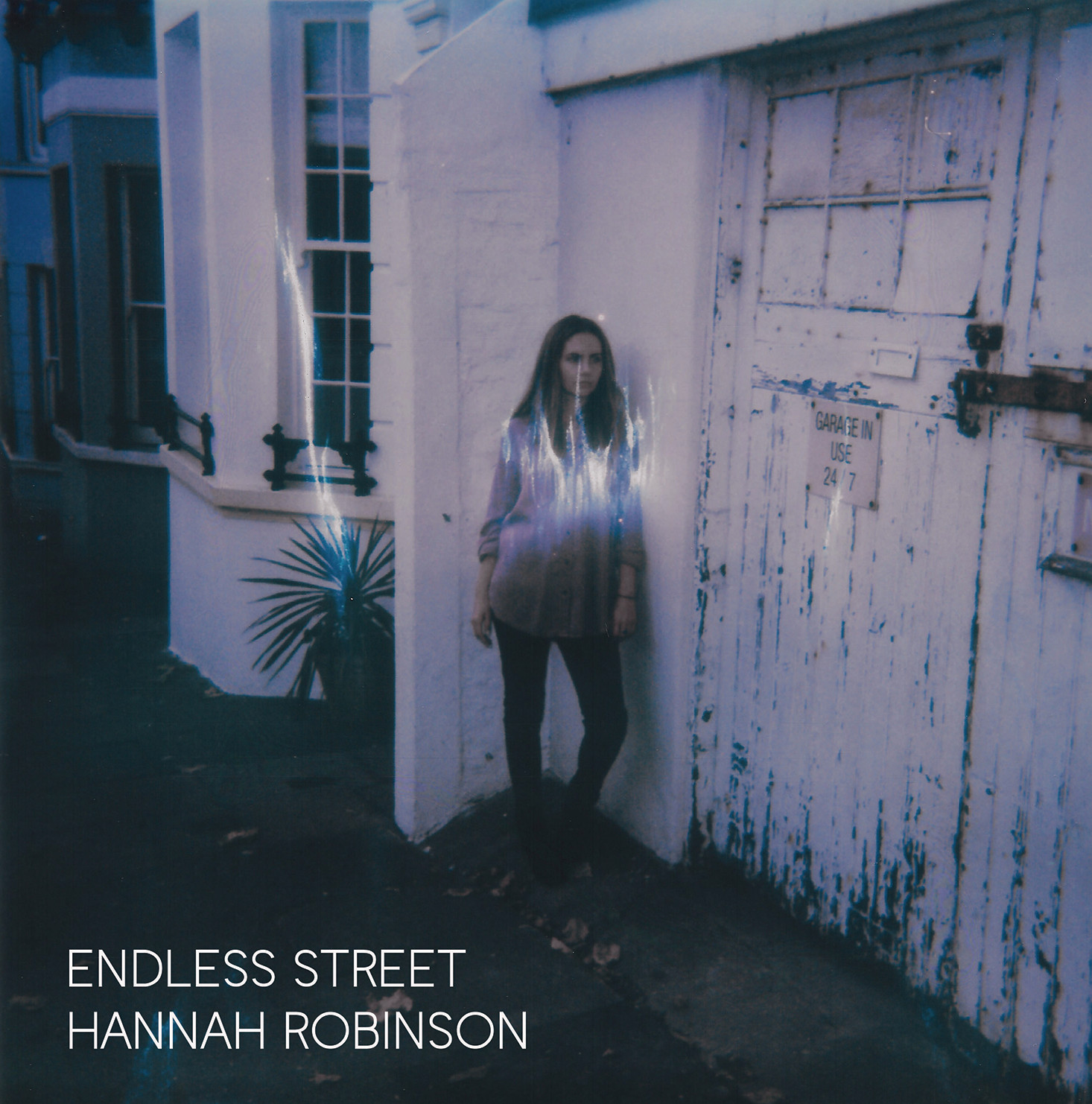 “It was important to me that we recorded as much live as possible. On the title track, Endless Street, the only thing we overdubbed were the electric guitars, everything else was recorded live at once. This captured the feel of the live performance, but also left room to have a little fun experimenting.”

“I feel the EP has been a long time coming. I can’t wait for people to hear it..."

Release and pre-order dates to be announced soon.